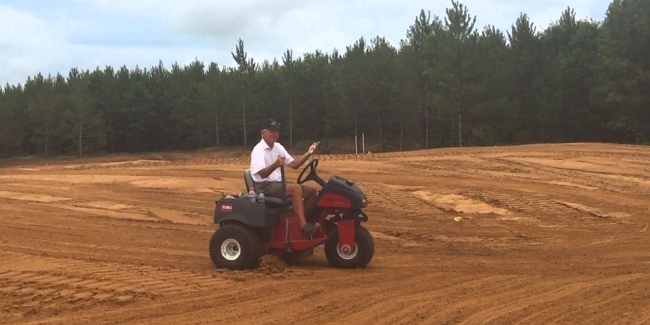 Below is an interview with Bill Coore, the Golf Course Designer at Coore and Crenshaw. The following are a few traditional and non traditional golf centric questions that I love to ask influential people in the golf industry.

Can you provide our readers a brief biography?
Bill Coore was exposed to traditional golf architecture during his formative years. A native North Carolinian, Coore played much of his early golf at the Donald Ross courses of Pinehurst and the Perry Maxwell designed Old Town Club in Winston-Salem. A 1968 graduate of Wake Forest University, Coore began his professional design and construction career in 1972 with the firm of Pete Dye and Associates. Under the Dyes' guidance, Coore was introduced to the elements of creative design and physical construction. It was also the Dyes that first introduced Coore to the written classics of golf architecture - the same books that Crenshaw was then collecting and studying. The information within these books was to later form the foundation for the Coore and Crenshaw partnership.

During the succeeding ten years, Coore was involved in the design, construction and maintenance of golf courses in Florida, North Carolina, Virginia, Canada, and Texas.

Coore formed his own design company in 1982. Thereafter, he completed courses at Rockport Country Club in Rockport, Texas (featured in the 1986 issue of the U.S.G.A. Golf Journal), Kings Crossing Golf and Country Club in Corpus Christi, Texas and Golf du Medoc in Bordeaux, France (recently named one of the ten best courses in France and one of the top fifty courses in Europe). Bill Coore and his wife, Sue, now reside in Scottsdale, Arizona.

What is your current home course?
I do not belong to a course anymore but spend a lot of time at the two courses at Walking stick and Wee-ko-pa. (Scottsdale, Arizona)

What is your biggest golf pet peeve on or off the course?
By far, golf carts on the golf course.

What is your favorite club in your bag and why?
All of them! A few years ago, I realized I was hitting my 7 iron as my 8 iron. So I took out half my clubs. I carry a small Sunday bag with just a few clubs.

What is your favorite golf destination?
No comment. (I interviewed Bill sitting next to Michael Keiser, whose family founded and operate Bandon Dunes. I joked that he could/should say Bandon Dunes. He replied then the others will get made.) I been very fortunate to build golf courses on some special properties. I like returning to them and playing a few holes.

What course is on your bucket list that you have not played yet?
Royal County Downs in Ireland.

If you woke up tomorrow and could play one course you played before, where would you play?
All of my courses.

If you could change one aspect, rule or thing about golf, what would it be and why?
The golf ball has made too much advancement. Pros are driving the ball 350-400 yards.

Dream foursome (living or dead)?
All course designers - Donald Ross, Alister Mackenzie, Bobby Jones, CB McDonald and round it out with Robert Hunter, he would be fun.

18 Rapid Fire, Off The Cuff Questions

2) Having Round of Life OR Hole in One?
Round of my life

3) Golfing at the crack of dawn OR twilight?
Twilight

4) Hit a power fade OR power draw?
I seem to hit both.

8) Around the green, being in sand OR thick rough?
Sand. I love sand.

10) Do you carry traditional 3 iron OR hybrid?
Hybrid

13) Palmer OR Nicklaus?
Arnold Palmer because I am a Wake Forest guy.

14) Beatles OR Elvis?
Elvis. (I reminded him that he had Paul McCartney in his dream foursome). He said he liked them both.

17) Lay up OR gamble?
I mostly layup, depends on the circumstances. 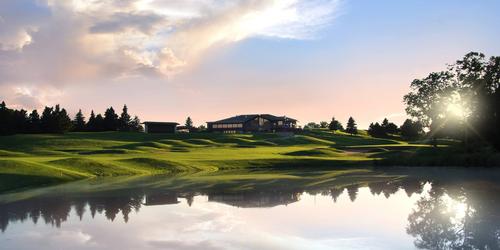 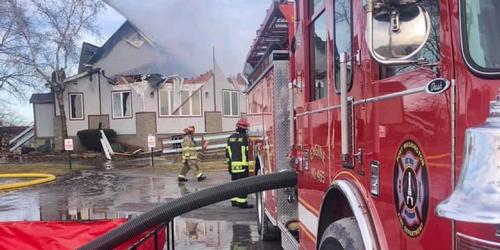 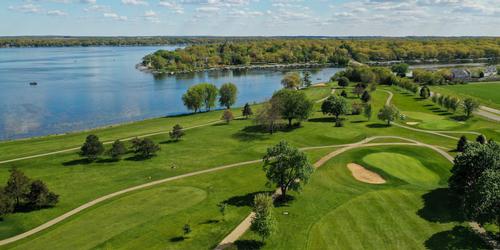 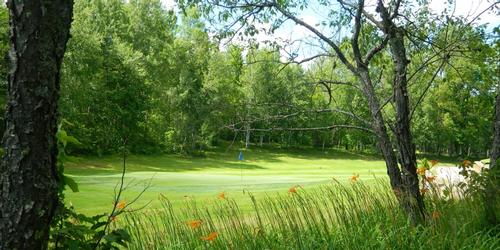 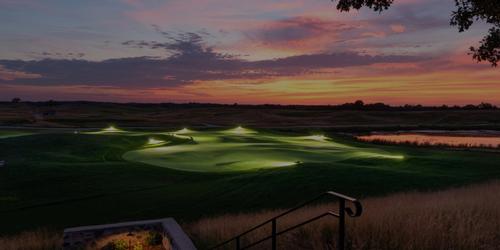 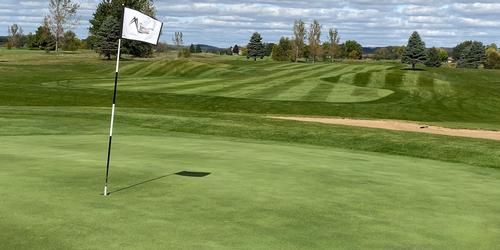